In 1995 the World Muaythai Federation W.M.F. was founded by the joining of the two organizations which had previously administered International Amateur Muaythai. The new organization was presided over by General Chaisit Shinawatra and had its Head Office at Bangkok’s National Stadium sports complex. 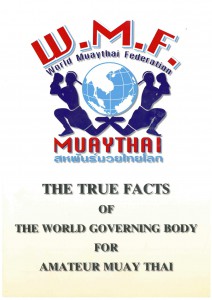 The World Muaythai Federation had been tasked with preserving, developing and promoting REAL Muaythai at all levels from Amateur to ProAm.

It has thus been instrumental in the growth of international interest in the sport and the martial art to the point that as of August 2012 the Federation had over 70 full member countries and 26 associated members. All of this had been made possible by love and dedication of the members, the sports practitioners, athletes, coaches supporters and the leaders which previously have put their visions and long terms goals for the sport into practice. Since Gen. Tienchai Sirisumpan (Founder and first President of W.M.F.) to Gen. Chaisit Shinawatra (2 terms President of W.M.F.) to Gen. Akachai Chantosa (2 terms President of W.M.F.). 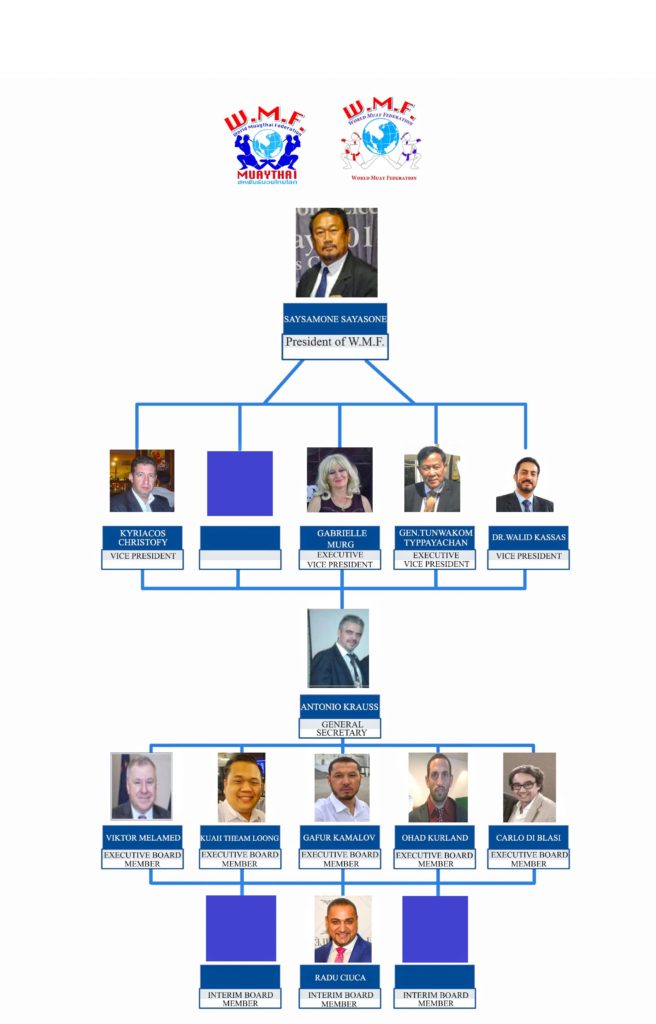